When it comes to policy, such concerns are probably misplaced. This transition team is not charged with writing big policy papers or selecting a new education secretary. The campaign set Biden’s education agenda, and there is a separate, smaller committee working on domestic policy. The transition team’s charge is largely […]

When it comes to policy, such concerns are probably misplaced. This transition team is not charged with writing big policy papers or selecting a new education secretary. The campaign set Biden’s education agenda, and there is a separate, smaller committee working on domestic policy.

The transition team’s charge is largely about reimagining the Education Department, which has been run for nearly four years by Betsy DeVos, whose top priority was pushing alternatives to public school districts and encouraging states to use public money to fund private and religious school education. She also focused on reversing a number of Obama administration initiatives in civil rights and other areas.

Biden has promised to focus on the public schools that educate the vast majority of America’s schoolchildren and to take steps to address the inequity that has long existed in the education system — and his proposals speak to a divergence from the Obama agenda.

Subgroups on the transition team are tackling different areas, including K-12, higher education and a covid-19 response that would allow schools to safely reopen — an urgent priority for Biden. Step No. 1, according to one person familiar with the process (who spoke on the condition of anonymity) is to “figure out what damage she [DeVos] did and then stand up a department.”

The selection of the transition team does speak to some basic Biden priorities. He picked people who have expertise in their field; most of the 20 on the transition team were involved in the Education Department in either the Obama or Clinton administration. He won’t, for example, hire a neurosurgeon to run a department that deals with housing, like Trump did with Ben Carson. Biden promised to hire a teacher as education secretary, not someone who never went to a public school, like DeVos.

As Kevin Welner, the director of the National Education Policy Center at the University of Colorado at Boulder, said, the “obvious reason” there are so many former Obama administration education officials on the Biden team is that they are working “on crafting remedies for the Trump-DeVos reversals — to restore guidances and executive orders that the current administration changed or eliminated.”

The inclusion of four union leaders — three from the American Federation of Teachers and one from the National Education Association — underscores Biden’s long connections with the labor movement and shows he is not expecting to break those ties.

In fact, two of the names reported to be under consideration for Biden’s education secretary are Lily Eskelsen García, former president of the National Education Association, which is the largest union in the country; and Randi Weingarten, president of the American Federation of Teachers. (The appointment of one of these women raises some questions: Would a Republican-led Senate confirm a labor leader? Would Biden appoint one as acting if it won’t?)

The Biden team has been floating a number of names for education secretary, a job that many thought would go to Darling-Hammond before she said recently that she didn’t want it.

She is as highly regarded in the education world as just about anyone; among other things, she is the founder of the Stanford University Center for Opportunity Policy in Education, founder of the California-based Learning Policy Institute think tank, founding director of the National Commission on Teaching and America’s Future, and a former president of the American Educational Research Association.

Darling-Hammond was also Obama’s education transition chief after his 2008 presidential win. It was a time when serious flaws with the K-12 No Child Left Behind law had emerged, including an unhealthy emphasis on high-stakes standardized testing and mandates that were unachievable.

Obama had said during the 2008 campaign he thought kids took too many standardized tests, telling the American Federation of Teachers, “Creativity has been drained from classrooms as too many teachers are forced to teach fill-in-the-bubble tests.” And many public school advocates believed he would support their agenda of de-emphasizing the tests that had become routine under No Child Left Behind.

But Obama had quietly embraced a group called Democrats for Education Reform (DFER) — started by some New York hedge-fund managers — who wanted to reform schools along business principles and who were antagonistic toward the teachers’ unions. Columns began appearing in numerous publications accusing Darling-Hammond of being too close to the unions.

Obama wound up tapping Arne Duncan, a reformer in the DFER mold, as education secretary. Duncan, the former chief of Chicago schools, pushed the evaluation of teachers by student standardized test scores, the adoption by states of Common Core State Standards and the expansion of charter schools. The result was that students took many more standardized tests and some states created cockamamie evaluation systems that saw teachers evaluated by the test scores of students they didn’t have. The Common Core, which started with bipartisan support, saw a rushed implementation that helped lead to opposition to it.

By 2014, the National Education Association called for Duncan’s resignation and the AFT said he should change policy or resign. Congress eventually rewrote the No Child Left Behind law, taking away some of the federal power that Duncan had exercised in education policy and giving it to the states.

The 2008 education transition team that Darling-Hammond headed included some progressive thinkers in education who wrote deep policy papers that focused on educational equity and other transformative issues. Duncan ignored them, going his own way. In 2008, the makeup of the presidential transition team had no effect on policy.

Through his tenure as vice president, though, Biden did not publicly discuss the Obama-Duncan education changes. It appears that he was not a big supporter; his wife, Jill Biden, a community college educator, is a longtime member of the NEA, and the AFT’s Weingarten has said when the AFT was not getting along with the Obama administration, Biden was “our north star” and our “go-to guy who always listened to us.”

Biden sought out Darling-Hammond to run his transition team because of her expertise in education and in part as a signal about what he hopes to prioritize in education, according to people familiar with the decision who spoke on the condition of anonymity.

Biden and his team made a number of promises about education during the campaign, including increasing federal funds for the poorest students as well as for students with special needs, raising the salaries of teachers, making community college free and implementing college debt forgiveness. His proposals would cost hundreds of billions of dollars to implement; meeting his promise to “fully fund” the federal law protecting students with special needs alone could cost $40 billion or more.

It is more than highly unlikely that there will be federal funding available to do everything he promised, but public education advocates say they are hopeful that he will stick to his promise to concentrate on publicly funded school districts and not school choice, like DeVos, or standardized testing, like Duncan.

All the signs at the moment indicate that Biden’s education agenda will be significantly different from Duncan’s (and certainly DeVos’s) and start to address the issue of educational equity in ways that Darling-Hammond has always thought were important, including how public schools are funded. Stay tuned.

Here’s the full list of members of the Biden education transition team:

Mon Nov 30 , 2020
In what could wind up being a College Football Playoff elimination game, No. 1 Clemson will visit No. 4 Notre Dame on Saturday with the lead in the ACC standings hanging in the balance. The Tigers won’t have junior quarterback Trevor Lawrence available because of a positive COVID-19 test two […] 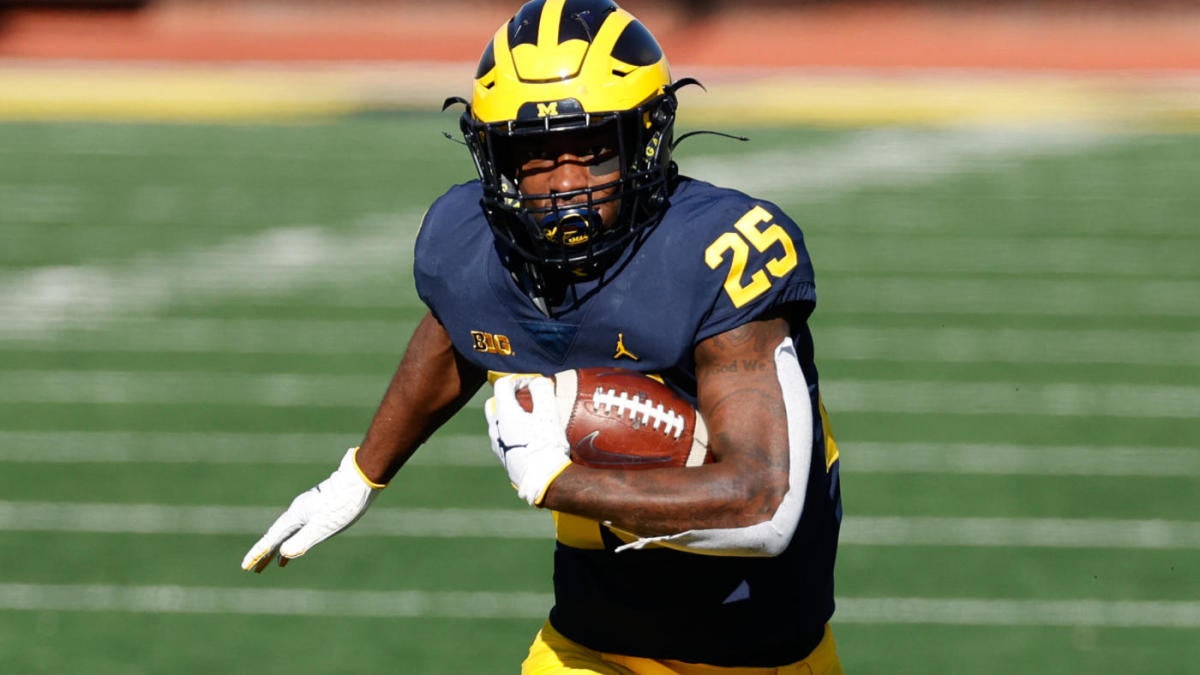