Jackie Fielder, a 25-year old activist, college lecturer and Stanford graduate, is challenging the progressive California state Sen. Scott Wiener with an even more progressive platform. It’s Fielder’s first run for office and she mounted a strong showing in the March primary, collecting a third of the vote to set up this November’s all-Democratic general election in the 11th State Senate District.

Here are the recorded interviews with Fielder and Wiener, in which they answer questions on housing, education, homelessness and other critical policy issues.

Fielder is a democratic socialist who describes herself as a “Native American … Mexicana, and queer educator and organizer.” Her supporters include progressive groups Our Revolution, the California Progressive Alliance and the Democratic Socialists of America. She also has the backing of the California Teachers Association, the San Francisco Tenants Union, San Francisco Supervisors Gordon Mar, Dean Preston, Hillary Ronen and Matt Haney, along with Mark Sanchez, president of the San Francisco Board of Education.

Read the Editorial Board’s endorsement in this race here.

Sat Oct 24 , 2020
The University of Utah on Thursday agreed to pay out $13.5 million to the parents of Lauren McCluskey, the 21-year-old track athlete who was murdered by her ex-boyfriend on campus two years ago. The settlement was announced by McCluskey’s parents and University of Utah President Ruth Watkins at a joint […] 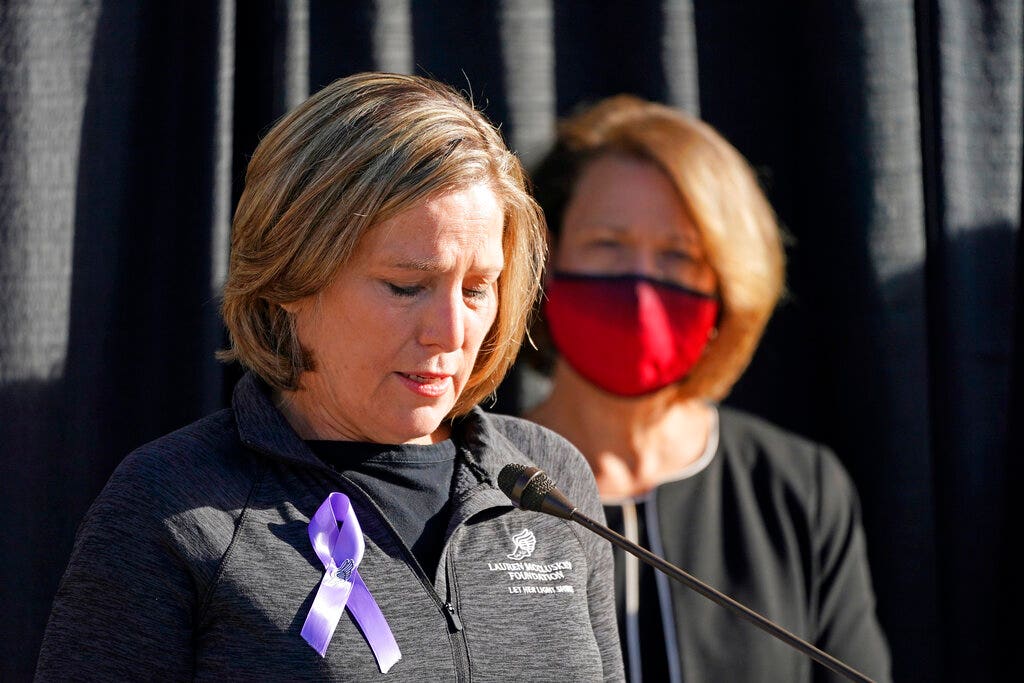