getty Last spring after all colleges and universities abruptly closed their campuses and went to remote learning, predictions about enrollment in fall 2020 were dire. Expectations of significant enrollment declines were pervasive as the recruitment process for new students was upended and as many current students expressed dissatisfaction with online […]

Last spring after all colleges and universities abruptly closed their campuses and went to remote learning, predictions about enrollment in fall 2020 were dire. Expectations of significant enrollment declines were pervasive as the recruitment process for new students was upended and as many current students expressed dissatisfaction with online learning and lack of in-person campus life. This situation kept many schools sitting on the fence as to whether they were going to try and open in person or continue with remote operations throughout the summer before finally making their decision; many of these schools were very concerned about the loss of room and board revenue as well as an expectation that their tuition revenue would suffer as they expected enrollment declines. Ultimately, according to the data from The College Crisis Initiative at Davidson College only 27% of schools are operating entirely or primarily in person this fall and most will send students home at Thanksgiving with plans to complete the term remotely and not consider reopening for in-person classes until the beginning of spring term, if then.

For most schools the worst did not come about as large numbers of students realized that their alternatives to attending college this fall were quite limited even if the school they planned to attend was going to operate remotely. Colleges aggressively courted students and managed to significantly improve the situation as many students realized that the alternatives available to them, if they did not attend college in the fall, were minimal as unemployment remains high and travel opportunities are very limited.  Some few schools reduced their price for the fall term, primarily the wealthiest and most elite schools, and many schools offered additional financial aid to students whose incomes were negatively impacted by the pandemic to help them attend.

According to the most recent data from the  National Student Clearinghouse Research Center, undergraduate enrollment is down 4% while graduate student enrollment is up 2.7%. These overall figures belie significant differences in enrollment among types of students and types of institutions. Of great concern is that freshmen enrollment is down 16.1% overall and 22.7% at community colleges. The implications of this are uncertain. Does this indicate a lost cohort to college or just a delay in their entrance? The large majority of these new students who are not in college this fall are low income which portends an increase in the gap in college graduates between low and high income students if these students do not eventually enroll. Enrollment of undergraduate men is down 6.4% compared with only 2.3% for women which will continue to increase the prevalence of women in college as compared with men. Last year, women made up 58% of the undergraduates in the U.S.

International undergraduate enrollments have fallen by nearly 14 percent, according to the most-recent data from the National Student Clearinghouse, while at the graduate level, they are down 8 percent. No other demographic group has experienced such steep enrollment declines.

As it is, the pandemic has had an outsize impact on less affluent students: A survey of 292 private, nonprofit schools released this month by the National Association of Independent Colleges and Universities reported a nearly 8 percent decrease in enrollment among students who receive federal Pell Grants. Students from families with incomes under $75,000 are nearly twice as likely to say they “canceled all plans” to take classes this fall as students from families with incomes over $100,000, according to a U.S. Census Bureau survey in late August.

Uncertainty continues as to what enrollments will look like in the spring. Will students return to finish their year at normal rates or will attrition increase? Schools are working hard to persuade students to return for spring term as well as to persuade those students who stopped out or didn’t start in the fall to begin with the spring term. We will need to wait a few months to know where we will be but optimistic assumptions about the virus being under control and the availability of a vaccine are quickly fading and thus we are likely to begin spring term in a situation in this country similar to where we were at the beginning of the fall term.

Making A Career Pivot From Ballet Dancer To Business Development

Sun Nov 22 , 2020
“Once you begin to feel a sense of success and accomplishment in a new role, you begin to build more confidence, which will only keep you going in the right direction. Life is a journey and there are many layers so just keep going!” – Angessa Lynn Hughmanick Angessa Lynn […] 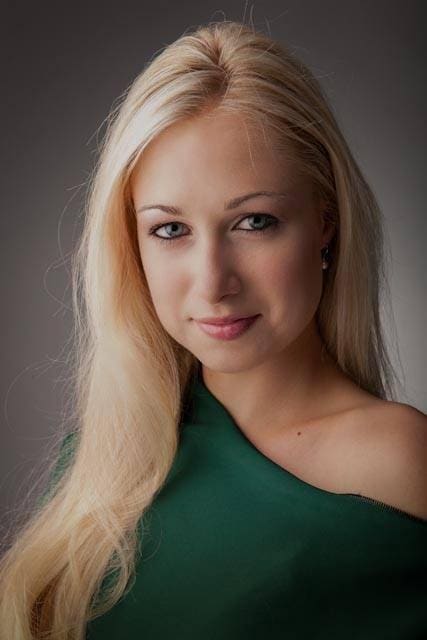