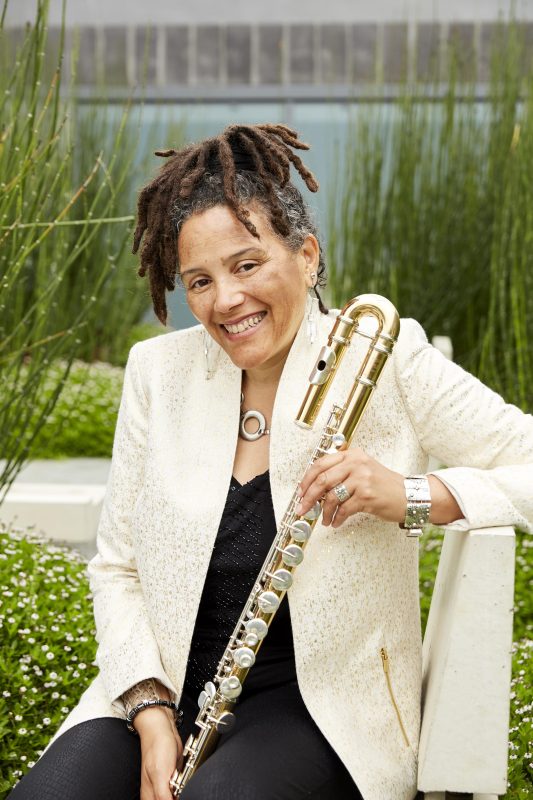 Over the past five decades, the University of Pittsburgh’s annual Jazz Seminar and Concert has become a staple of the Pittsburgh music scene. It began under the leadership of the late Nathan Davis, founding director of Pitt’s jazz studies program, and continued under the late Geri Allen, the program’s second […]