© Provided by Star Phoenix Both of Regina’s divisions have required students from pre-kindergarten up to wear a mask for nearly three weeks. Saskatchewan Teachers’ Federation President Patrick Maze is urging the province to be proactive with its next steps, especially with the holidays around the corner. On Wednesday, the […]


© Provided by Star Phoenix
Both of Regina’s divisions have required students from pre-kindergarten up to wear a mask for nearly three weeks.

Saskatchewan Teachers’ Federation President Patrick Maze is urging the province to be proactive with its next steps, especially with the holidays around the corner.

The province had more than 3,000 known active cases for the first time on Wednesday . On Thursday, it reported 299 new cases, with nearly 1,000 active cases in Saskatoon alone. There are 21 active outbreaks in schools across the province, with 10 in Regina and three in Saskatoon.

Shahab said the province is looking to avoid school closures if possible and that he expects the fall term and winter break can proceed as scheduled.

Cases in schools are largely being brought in from outside — that’s part of the rationale behind suspending sports and activities , Shahab said, adding he hopes doing so “will relieve the pressure” schools may be feeling.

Among the new measures coming into force Friday is the extension of mandatory masking to schools and daycares. Children up to the age of two are exempt, and kids aged three to 12 are asked to wear a mask if they are able.

High schools with more than 600 students have been operating at Level 3 of the Safe Schools Plan since last week. Under Level 3, students attend school on alternating days and complete independent learning activities at home on the days they aren’t in class.

Maze says moving all schools to Level 3 or even Level 4 — completely remote learning — for a few weeks prior to and after the holiday period could make a difference coming into next term in January, Maze said.

“Right now, the situation in many classrooms is already incredibly disruptive and causing a substantial increase in workload for teachers,” Maze said. “Students’ education is suffering in many situations. Moving to Level 3 might actually bring some order to that.”

Bobby Williston, a high school teacher in Saskatoon, said the move to Level 3 hasn’t been without its challenges. While a shift in some form was expected, it’s been frustrating, he said. A lot of that work involves sifting through the logistics of providing education to students coming to class on a halftime basis.

“It’s very trying because we care about what we’re doing, we care about our students, and we want them to learn the best they can,” he said. “So we’re trying to bend over backwards in any way possible to give them the best learning experience, despite less-than-ideal circumstances.”

Adding to the challenge is a recent update to the Saskatchewan Health Authority’s rules regarding self-isolating in Saskatoon’s two school divisions.

In order to mitigate rising case numbers in schools and the contact tracing required, every classmate of someone testing positive for COVID-19 is considered a close contact and required to self-isolate for 14 days. 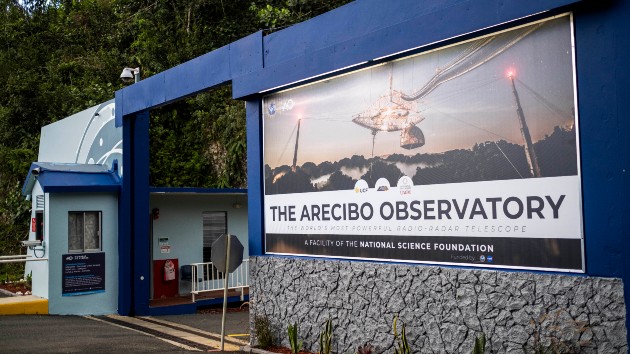