The University of Manitoba Faculty Association has reached a tentative deal with their employer to avoid a potential strike.

The union and the University of Manitoba went back to the bargaining table Sunday after the original deadline passed the night before.

UMFA has reached a tentative agreement with University of Manitoba administration. A special general meeting will be held as soon as possible for UMFA members to get more details, with a ratification vote to follow at the end of the meeting. Watch your email for info. #UMFA2020 pic.twitter.com/AMwNyuwOG8

The contract will be voted on by members later this week.

Last month, UMFA members voted overwhelmingly (80 per cent) in favour of strike action — meaning they could have been on the picket lines as soon as Tuesday, just one day after classes resume following the school’s fall reading week.

The faculty association is the certified bargaining agent for 1,240 full-time professors, librarians, lecturers and instructors at the University of Manitoba.

“We’re working significantly longer hours during this pandemic. We are struggling to care for dependents, care for our own mental health while teaching more students than ever,” said UMFA president Michael Shaw.

Shaw has previously told 680 CJOB discussions between UMFA and the school have been ongoing since August and stem from a deal made after the Manitoba Labour Board ruled the university committed an unfair labour practice during bargaining with the faculty association in the fall of 2016.

The association filed a complaint at the height of a three-week strike in November 2016, stating the university had failed to disclose that the new Progressive Conservative government had asked the university to freeze faculty salaries.

While the university and faculty association ultimately ratified a four-year collective agreement, which included no wage increase in the first year, followed by 0.75 per cent and one per cent raises in the second and third years, both sides agreed to renegotiate the agreement’s year-four salary in the fourth year.

-With files from Skylar Peters

Wed Dec 9 , 2020
College football is going through the toughest week it has had so far this tumultuous 2020 season. As the COVID-19 pandemic worsens throughout most of the country, it’s not a surprise that several games have been postponed until later or canceled altogether. This week alone, as of Friday morning at […] 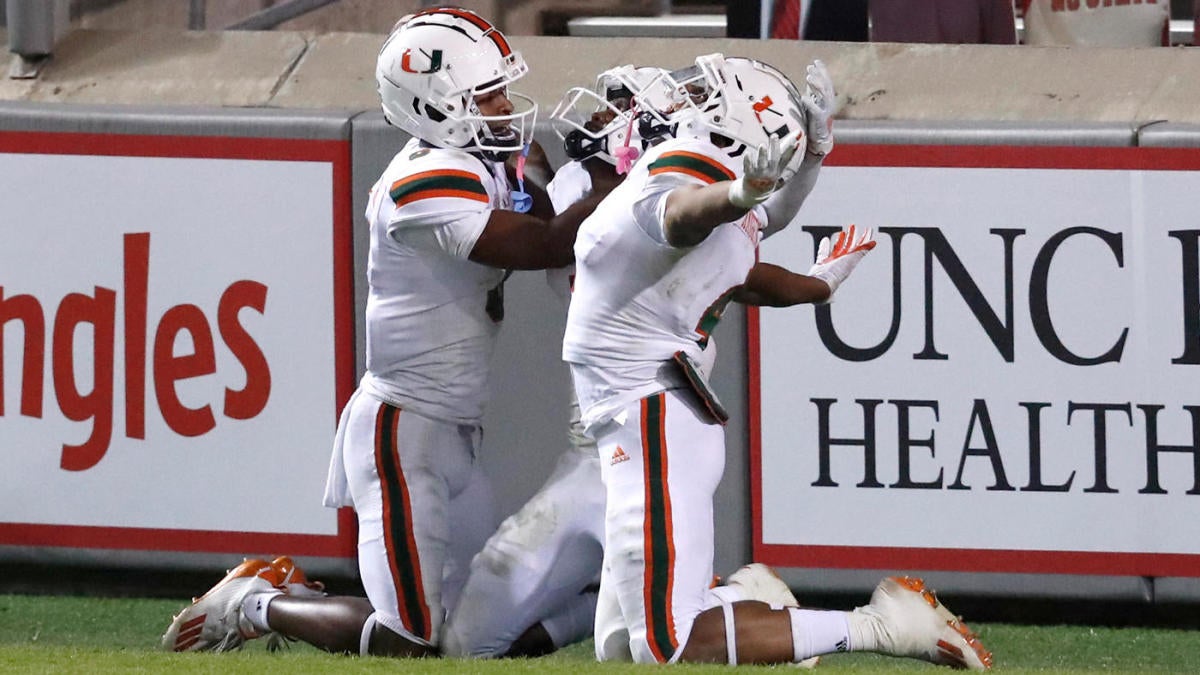