Here we go again. The process of selecting a new Miami Dade College president — a heated topic before the pandemic — returns to the public arena on Wednesday as the Board of Trustees’ presidential search committee meets to discuss a batch of new applicants for the prestigious job. It’s […]

The process of selecting a new Miami Dade College president — a heated topic before the pandemic — returns to the public arena on Wednesday as the Board of Trustees’ presidential search committee meets to discuss a batch of new applicants for the prestigious job.

It’s interesting to note that the last time the committee met to launch the new search after last year’s fiasco was back in February.

As the process begins again, public scrutiny into the selection process remains high — as it should — a lesson learned from the last time the expensive process was carried out, but then fell apart.

That can’t happen again. Miami Dade College is a community’s gem. It deserves a new leader steeped in academia and administration, not a political bauble.

A solid replacement for Eduardo Padron, who retired last year after spending 24 years turning MDC into the largest college in Florida’s College System and the second largest in the country.

It has offered a gateway to the American Dream for the thousands upon thousands of students who have attended over the decades. That should never change.

But during a previous go-round, the requirements for Padron’s replacement have already been watered down.

At first, a doctorate and experience running a large educational institution were among the requirements.

That’s no longer the case; those requirements are now “preferred,” but not required.

The latest list of candidates includes educators, yes, but also some with military experience, something that, of course, should not be dismissed.

One name that stands out among the new pool of applicants is that of Madeline Pumariega, the current executive vice president and provost of Tallahassee Community College.

On Wednesday, the search committee, with many new members, is meeting with a representative from the head-hunter firm hired to screen the applicants.

From that initial evaluation, up to 10 stand-out candidates will make the shortlist.

In the first week of November, they will be interviewed by the board, which will come up with an even shorter list of finalists for a final vote in December.

Hopefully, the accusations of political interference in the first process, plus suspicions of a fix, will not be repeated.

Last summer, the search committee tossed out the first shortlist of four finalists chosen by a selection committee and started all over again because they apparently did not get who they wanted. Back then, it was rumored that whom the board wanted was former State Rep. Jose Felix Diaz.

When some members couldn’t change the rules — which included watering down the criteria and an extension for more applicants — they scrapped the whole process.

Faculty, students and community leaders protested against political meddling in the process.

They were were right to do so. Let’s hope the board does not go down that road again.

Talk has already started that a Trump appointee applied just before the deadline.

Sun Nov 1 , 2020
Matthew McConaughey, the Academy Award-winning actor and author of “Greenlights,” recently appeared on the “5 Questions with Dan Schawbel” podcast. McConaughey kept a diary for 35 years to get through hard times, and to remind himself of habits that led to positive life outcomes. He explained that his father’s death […] 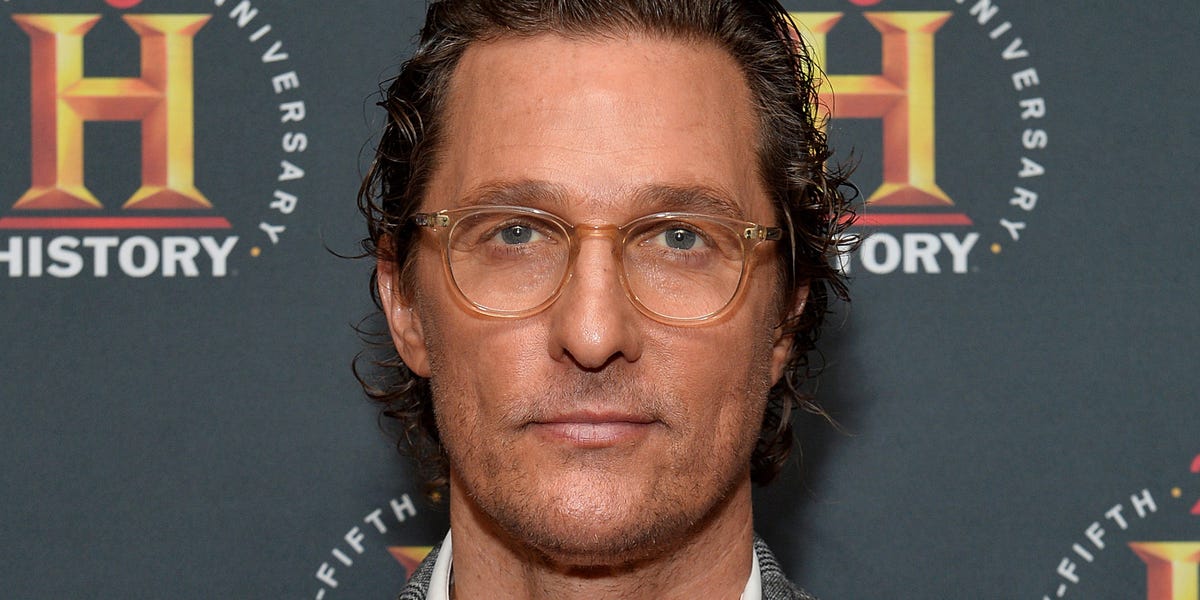