Richard Rodgers looked like a star in the making. In just his second season in the league, after being drafted in the third round out of California, the 98th player taken overall in 2014, he had become a favorite target of Aaron Rodgers. The Green Bay Packers quarterback threw his […]

Richard Rodgers looked like a star in the making.

In just his second season in the league, after being drafted in the third round out of California, the 98th player taken overall in 2014, he had become a favorite target of Aaron Rodgers. The Green Bay Packers quarterback threw his way 85 times and Rodgers made 58 catches for 510 yards and eight touchdowns, including latching onto a Hail Mary pass that beat the Lions in a Thursday night game, a play dubbed as the Miracle in Motown.

That was a long time ago. Five years to precise.

Rodgers’ journey to stardom went off the rails for one reason or another and since 2017 he has bounced around, cut a couple of times by the Eagles and the Washington Football Team.

Now, thanks to an injury to Dallas Goedert last month and now, one to Zach Ertz that is expected to sideline Ertz for the next couple of games, Rodgers has found his track again on his third trip back to the Eagles’ roster over the past two years.

It doesn’t matter that this one doesn’t lead to the stars Rodgers is part of an offensive game plan again.

“I love sports and I would never really stop playing sports even if I wasn’t playing football, so staying in shape is not really that hard for me,” said Rodgers, now 28. “But just being prepared to come in and contribute. It’s pretty easy coming back to a team that you’ve already been on. They have the same offense here, so I recall some of the stuff from before, so that hasn’t been much of a challenge.”

Rodgers has nine receptions for 99 yards but is still looking for his first touchdowns since 2017, his final year with Green Bay.

One of those catches came from Jalen Hurts, which was the first completion of the rookie quarterback’s career and was good for 18 yards.

“It’s just great to be on the field again,” he said. “It’s always good to have fun when you’re playing the game. You go through the week preparing. I’ve been preparing for three years now really, and I haven’t seen the field. Just being out there, it’s fun to know that your hard work and preparation is starting to pay off.”

Rodgers said he never gave any thought to walking away from the game, leaning on his fiancé when he did get down about how his career had stalled.

“When you’re not on a team actively, it’s kind of like, what do you do?” he said. “There’s only so much you can do and staying prepared is probably the biggest thing.”

He has stayed ready and now is the Eagles’ No. 1 tight end, at least until Ertz or Goedert can return healthy. 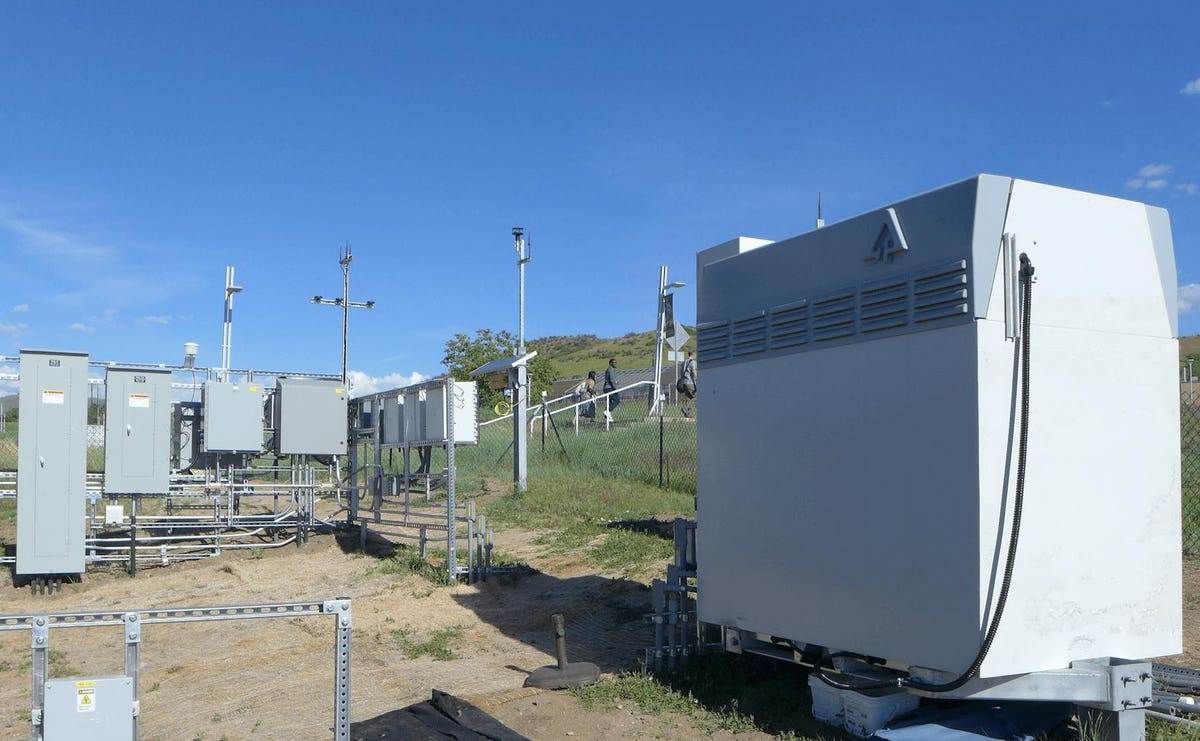