LinkedIn launched a new tool aimed towards helping recently unemployed Americans make a career change.  Load Error The business social network unveiled the Career Explorer feature, which displays careers job seekers can transition into by finding skills that overlap with their previous jobs. The tool ranks the skills in order of […]

The business social network unveiled the Career Explorer feature, which displays careers job seekers can transition into by finding skills that overlap with their previous jobs. The tool ranks the skills in order of importance depending on the job position.

LinkedIn users can also identify skills that they would need to build to make the career pivot they want. Once a user clicks on a skill they need to build, they are launched to a list of LinkedIn courses users can take to improve that skill.

The feature also shows the popularity rate for a specific career transition, and helps users connect with people in the field they are interested in through LinkedIn.

“We know that the majority of hiring managers say that soft skills are equally or more important to hire for than hard skills,” said LinkedIn’s Career Expert, Blair Heitmann.  “Soft skills like communication and problem solving are especially important because they translate across industries and have become increasingly more valuable to employers as COVID continues to change the way we work.”

iPhone 12 review: Should you upgrade to Apple’s latest smartphone? Maybe

Receiving political text messages?: Here’s how to stop them

The move comes as 8.4 million Americans continue to receive unemployment benefits due to the impact of the COVID-19 pandemic. Restaurant and retail workers are among the hardest hit as lockdowns temporarily closed businesses in these industries, while some closed for good.

According to LinkedIn, the new tool can help food servers make the transition to a customer service role. The company said there is a 71% skills similarity between the two roles, with some of them including customer service, time management, teamwork, cashiering and others.

As for a store manager, the networking platform found the job position has a high similarity with a salesperson role. The tool identified retail, inventory management, merchandising and others as common skills, and highlighted customer service, Microsoft Office, sales operation and others as skills to build.

Over 45% of job seekers have not tried to make a career change because they don’t know where to start, while 33% don’t think they are qualified for the industry, according to a LinkedIn and CensusWide survey. Over a third of those surveyed also believe they don’t have the connections in other industries.

The new tool is also part of LinkedIn’s initiative, in partnership with Microsoft, aimed at teaching digital skills to 25 million people worldwide by the end of this year by giving free access to training sessions. Some of the sessions include software development, graphic design and financial analysis.

Sun Nov 1 , 2020
As we continue to embark on the new normal, 2020 has brought us an entirely new way that students learn. From Kindergarten to MBAs, students are immersed in distance learning, and the one unifying factor is that technology connects the classroom. Microsoft CEO Satya Nadella furthered this point in his […] 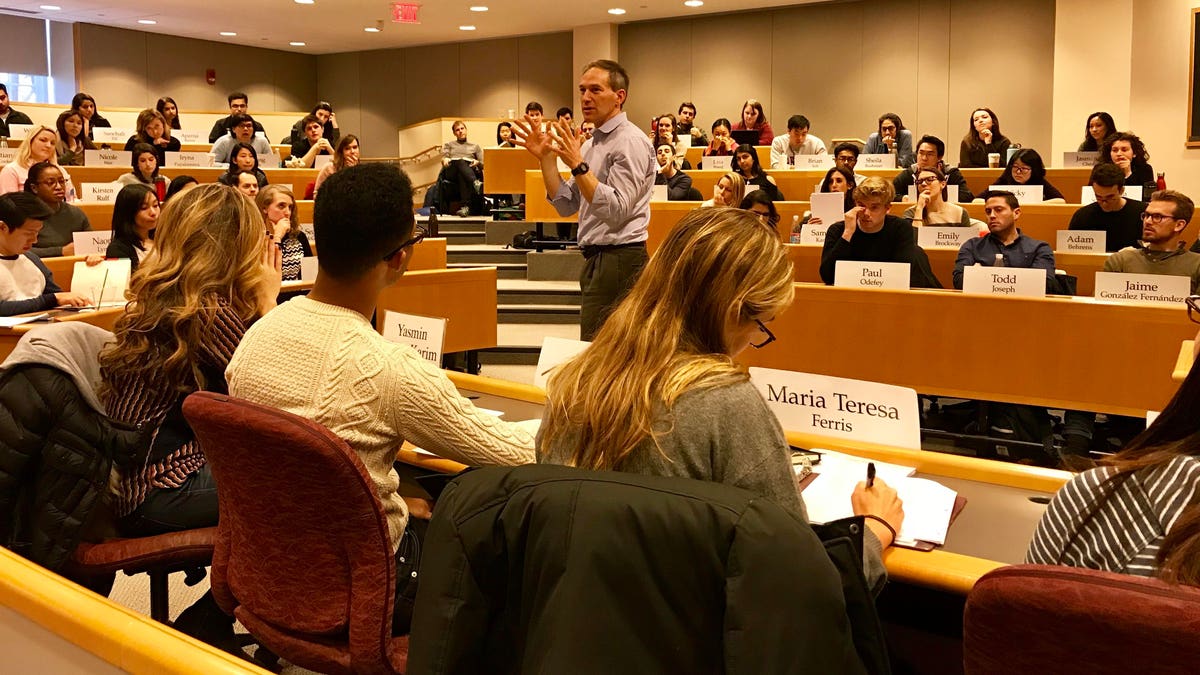