Learfield IMG College, the dominant force in college sports licensing and media rights, is partnering with video game publisher Electronic Arts to launch what they say will be the largest intercollegiate esports league in the country. Level Next will launch this fall with a nationwide tournament to crown the best […]

Learfield IMG College, the dominant force in college sports licensing and media rights, is partnering with video game publisher Electronic Arts to launch what they say will be the largest intercollegiate esports league in the country.

Level Next will launch this fall with a nationwide tournament to crown the best collegiate Madden gamers. Built to accommodate more than 2,500 schools, the league will leverage EA’s gaming expertise with the intellectual property and multimedia rights amassed by Learfield IMG College, making it the first college esports league to feature official logos and mascots in a broad capacity.

Financially, Level Next will provide Learfield IMG College and its schools with a new opportunity to engage corporate partners and fans, especially the coveted younger ones. That added revenue, no matter how small, will help during a time when many sports are halted due to COVID-19.

“I might be overly optimistic, but I do think this is going to be one of the biggest things to happen in college sports in quite a while,” said Cole Gahagan, who took over as CEO and president of Learfield IMG College in April.

Collegiate esports is a fractured landscape, with universities, conferences and publishers largely left to their own devices. Some schools, like the University of Utah, have launched entire esports departments with “varsity” teams and scholarships. Others have let undergraduate gaming clubs handle their involvement.

Publishers likewise typically run their own college outreach. Riot Games, for example, has an established collegiate League of Legends ecosystem with more than 461 participating colleges, many of which have dedicated faculty members and coaches, but its broadcasts don’t use official school branding.

EA has been looking to crack college esports for years, according to Todd Sitrin, who runs the company’s Competitive Gaming Entertainment division. Sitrin said his team tried different approaches, but couldn’t find a structure that would scale nationally.

“When we looked at the landscape, we felt that while others had tried, nobody had been successful,” Sitrin said. “The biggest issue was that universities across the country are locked into a complex web of alliances and relationships. That was the biggest barrier. And when we started talking to Learfield IMG College, we realized that they had already circumvented all that.”

To show how the Plano, Tex.-based Learfield IMG College is approaching Level Next, Gahagan compared esports to a traditional NCAA-sponsored sport like baseball. “Here locally, [Southern Methodist University] doesn’t have a baseball team,” he said. “If SMU just suddenly decided, okay, we’re going to start competing in baseball, there’s a national intercollegiate baseball ecosystem that has been in place for decades that they could immediately tap into. That doesn’t really exist in esports.”

Level Next doesn’t plan to be the NCAA of collegiate esports, so it won’t do governance or oversight. The aim is to be a competition platform for pre-existing campus esports organizations. The prize pool for this inaugural season is $150,000, which is being financed by Learfield IMG College.

Matches will stream on Twitch and through the league website. There’s discussion with linear media companies, and in the future, the plan is to use physical space on campuses for in-person events. The league will launch with Madden, but eventually expand into other EA titles, and Gahagan said Level Next could eventually bring in other publishers.

Learfield IMG College represents more than 1,000 schools in some capacity, with multimedia rights to nearly 200, including roughly 83% of the Power Five. Level Next will be inclusive to schools that the company doesn’t represent, such as LSU and Clemson, but those schools will be presented in the tournaments generically.

For the schools, at least those that are Learfield IMG College clients, the league is an opportunity to generate more revenue, which will be shared in accordance with their contracts. That will likely come primarily from the media product, according to Rob Schneider, the company’s chief content, strategy & development officer. It includes highlight packages, a weekly show, live games and a RedZone-style whip-around show leading into the 16-team national championship.

“This will start as virtual only, but there are plenty of opportunities for brands to engage in that environment,” Schneider said. “There will be standard broadcast branding, interstitial branding and product placement with talent as they provide color and play-by-play.”

Ultimately, the group is hoping Level Next will tap into the millions of people who root for college football or basketball teams around the country. Sitrin grew up in Tulsa, with parents who attended the University of Oklahoma, and said he has an emotional interest whenever a Sooners team in any sport is playing.

“That just hasn’t happened yet in esports,” he said. “It requires the official affiliation with the colleges, the marks, big players like Learfield IMG College and EA, it requires the right marketing, promotion and distribution, and the right game, one that hundreds of millions of people already understand.”

Fri Oct 30 , 2020
Produced by Emily M. Bernstein and Chiara Norbitz Through never-before-seen footage and in-depth interviews,  “The FBI Declassified” takes you inside the minds of heroic federal agents and analysts as they reveal how they solved some of the biggest cases of their careers. Watch Tuesdays at 10/9c on CBS.   “This is a […] 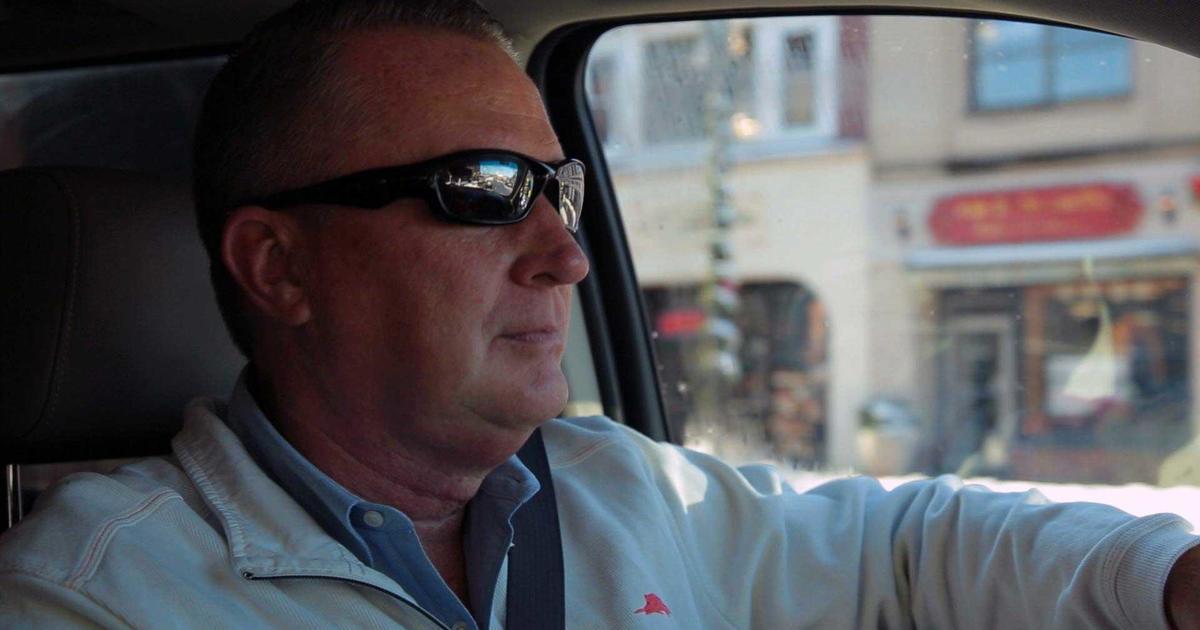