Jerry Falwell Jr., who resigned as president of Liberty University in August after a sex scandal and other controversies, is now suing the evangelical school for defamation and breach of contract.


The suit was filed Wednesday in the Circuit Court for Lynchburg, the Virginia city that Liberty calls home.

Falwell Jr. is attempting to seal portions of the suit, which are redacted, because it would breach a confidentiality clause in his contract with Liberty.

Falwell’s suit emerges from a scandal that erupted this summer, after a young man in Miami went public with claims that he and Falwell Jr.’s wife had sexual liaisons for years, sometimes while the evangelical leader looked on.

Falwell Jr. acknowledged their affair in a statement, but said he was “not involved.”

The allegations precipitated a dramatic fall from grace for one of the country’s most prominent evangelicals and a staunch supporter of President Donald Trump.

“Other than God and my family, there is nothing in the world I love more than Liberty University,” Falwell Jr. said in a new statement.

“I am saddened that University officials, with whom I have shared so much success and enjoyed such positive relationships, jumped to conclusions about the claims made against my character, failed to properly investigate them, and then damaged my reputation following my forced resignation.”

Liberty University declined comment on the suit. School spokesman Scott Lamb said Thursday, “The University would need to read and review a lawsuit before making comment, and as of this moment we have not been served.”

In the suit, Falwell says his downfall was cooked up by operatives at the Lincoln Project, a political group dedicated to defeating Trump in the November presidential election. Falwell Jr. has been one of Trump’s most loyal evangelical backers.

“There is no connection to the Lincoln Project,” Granda told CNN on Thursday.

“I have received no financial compensation — none — for coming forward and telling the truth about the long-term affair with (Falwell’s wife), Jerry’s knowledge and participation in the affair; Jerry’s hypocrisy; and the Falwells’ abuse of power,” he added.

Falwell Jr.’s suit claims that Liberty University “directly participated in the defamation” and accepted “the salacious and baseless accusations against the Falwells at face value.”

The lawsuit says Liberty repeated similar statements in a press release and its official magazine.

Falwell says he was never supposed to be a moral leader

“While we still didn’t know the full scope of the matter, we have learned enough about the past to know that we had no choice but to take the leadership of Liberty University in a new direction,” the university said in a statement at the time.

Falwell Jr.’s departure from the school came after a number of controversies. He came under fire in August for posting a picture on Instagram showing him with his pants unzipped and his midsection visible to the camera. In the photo, Falwell is seen holding a cup of dark liquid with one arm around a woman whose shorts are also unzipped.

In a radio interview with WLNI, Falwell said that the woman was his wife’s assistant. They were at a costume party and “it was just in good fun,” he added.

Several months earlier, Falwell deleted and apologized for a much-criticized tweet that showed one person in black face and another in a Ku Klux Klan hood and robe.

Falwell Jr. says he never intended to be a moral leader and argues he was a successful steward of the university his father, the late Rev. Jerry Falwell, co-founded in 1971. As president Falwell Jr. said he oversaw $1 billion in new construction projects, pioneered online learning platforms that boosted enrollment and brought Liberty’s football and basketball teams to Division 1, the most competitive level of college sports. 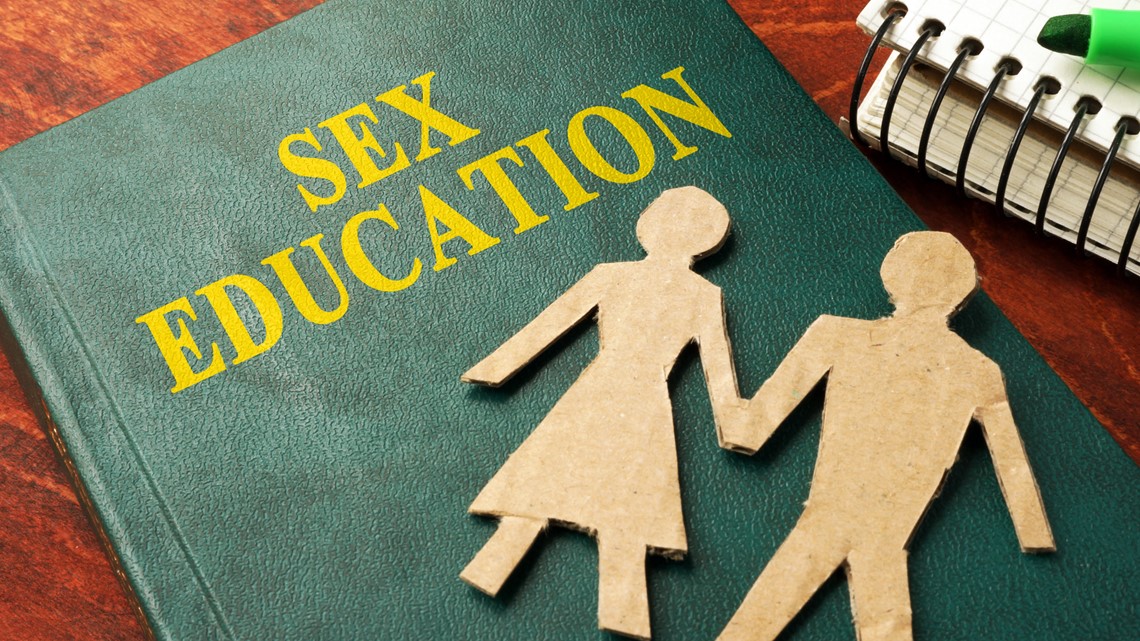