Rece Davis’ first trip to Augusta National Golf Club came when he was a sports director for a small TV station in Columbus, Georgia. He made the nearly four-hour drive alone and shot everything by himself. Davis’ experience will be a little different on Saturday, when he returns to Augusta National with ESPN’s “College GameDay.”

The wildly popular pregame show is frequently broadcast from some of the most iconic locations in college football. Just last week, the show aired from Notre Dame Stadium, with Touchdown Jesus overlooking analyst Kirk Herbstreit’s shoulder.

But Ike’s Pond might be the show’s most iconic backdrop yet. The set will be on the par-3 course, overlooking some of Augusta’s most recognizable features.

“It’s one of the cathedrals of sport,” Davis told reporters Wednesday on a Zoom call. “It’s a place that is synonymous with excellence and tradition and you want to go in there and be extraordinarily respectful of that venue.”

This is not the first time the “GameDay” crew has ventured away from campus. Three years ago, the show made an appearance at Times Square, with fans from all over the country showing up. It was an electric broadcast.

The omnipresent backdrop of screaming college kids has been a hallmark of “GameDay” since it started traveling in the 1990s. Traditionally, when “GameDay” heads to non-traditional venues — James Madison University, South Dakota State — the raucous crowd serves as the power behind the show, literally and figuratively.

Herbstreit says it’s been difficult to host the show without the energy of the crowd. “There’s just so much natural juice that you get and to not have that is, it’s has been a very big challenge for our show,” he said on the Zoom call. “We love our fans and we look at them like they’re a member of the set, really, on the desk. And so to not have that’s been strange.”

Thankfully, everyone on set loves football. Herbstreit says his enthusiasm for the sport keeps him motivated, both as a “GameDay” analyst and broadcaster. “What I have found is the love for the game, the love for what I do is what’s been able to get me through,” he said.

Without being able to feed off the crowd, Davis says he’s relied on his chemistry with his partners to deliver an energetic show. “There’s a certain adrenaline and rush it goes along with it, and I think there’s a great energy that comes from having a show in a setting like that when you’re surrounded by, in some cases you know 25,000 people,” he said. “The one thing that I’ve noticed is that once we once we get engaged in a conversation I don’t notice the difference until I go back and review the show and I don’t hear the reaction.”

In a way, the absence of fans has helped prepare the “GameDay” guys for Saturday’s telecast. Though Davis says they were told they don’t need to reduce their speaking volumes, the set will obviously be quiet.

In addition to capturing Augusta’s famous topography, the broadcast will spotlight the intersection between golf and college football. There will be a story highlighting the friendship between Justin Thomas and Nick Saban, as well as Masters’ memories from high-profile figures in college football. Other possible guests include legendary Masters broadcaster Verne Lundquist, who called college football games up until four years ago, and ESPN anchor Scott Van Pelt — a golf enthusiast who serves as the network’s main host of its Masters coverage. (ESPN carries the first- and second-round of the tournament.)

ESPN executives started talking about this special arrangement in April shortly after officials had highlighted this upcoming weekend as the rescheduled Masters date. Drew Gallagher, a coordinating producer for “GameDay,” says the location may be unorthodox on the surface — but it fits into exactly what the show is all about.

“Part of what makes GameDay special is, the setting is always a character,” he told me on the phone. “We want to take people to places they may never get to go. A lot of people might never get to go to the Big House in Michigan or the Rose Bowl or any of these iconic locations we go to.”

While “GameDay” will have a special Masters theme this week, it will still be a college football show at heart. They always want the location to add to the show, but not distract from it.

“The important thing is to never forget what the show is all about,” Gallagher said. “We are a college football pregame show on Saturday morning. That is not going to change.”

The pandemic may have disrupted one of the central tenants of “GameDay,” but the spirit of the show lives on. Above all else, everybody involved realizes broadcasting from the Masters is a once-in-a-lifetime opportunity. “We’re very, very honored,” Davis said.

How To Find Hygge In Your Career

Sun Dec 6 , 2020
Finding Hygge in your career getty The Danish concept of Hygge, something that became hugely fashionable in 2016, focuses on coziness, relaxation, and familiarity. There is no ultimate definition of Hygge. It can mean many things – it’s relative to the individual, focuses on simplicity, and can offer a sense […] 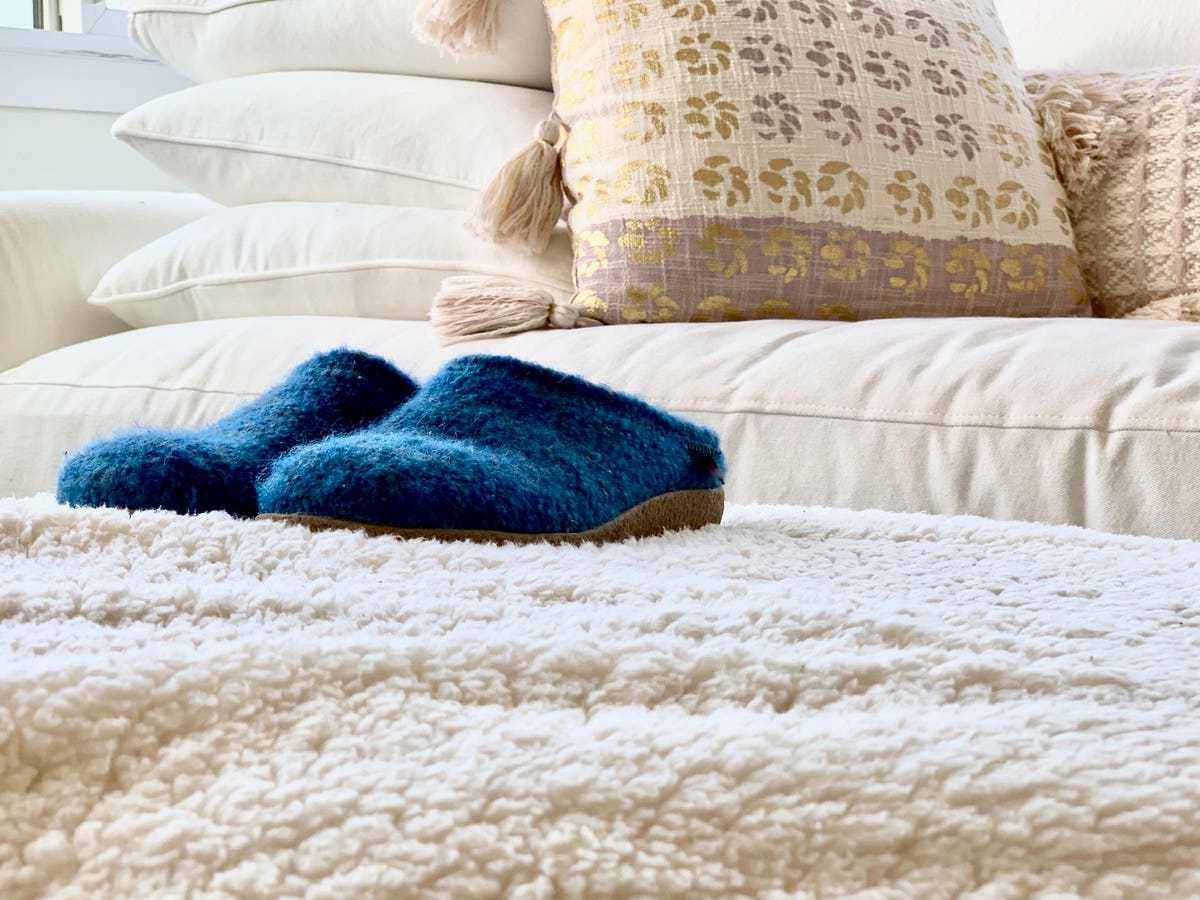