Georgetown University will meet more than two-thirds of its energy needs with electricity from solar plants starting in November, as part of an agreement that will lessen the school’s dependence on traditional grid-based power, officials said Thursday. The university has been buying renewable-energy certificates, or RECs, for its electricity […]

Georgetown University will meet more than two-thirds of its energy needs with electricity from solar plants starting in November, as part of an agreement that will lessen the school’s dependence on traditional grid-based power, officials said Thursday.

The university has been buying renewable-energy certificates, or RECs, for its electricity needs since 2013. The financial instruments prove energy has been generated from a renewable source, even if the owner isn’t using it directly. Georgetown and other universities and businesses use RECs to invest in clean energy while powering their campuses with conventional grid-based electricity.

Now, as part of a 15-year agreement with regional solar plants, Georgetown will use more energy sourced directly from renewable-energy facilities. The deal will allow the school to purchase 100,000 megawatt-hours of electricity per year.

“This agreement is yet another step forward in a comprehensive set of commitments that Georgetown has made to ensure a sustainable future consistent with our broader mission of advancing the global common good,” Peter Marra, a professor and director of the Georgetown Environment Initiative, said in a statement.

The investment comes after Maryland’s secretary of the environment denied a permit last year for a solar farm that Georgetown wanted to build in rural Charles County. The project, which would have involved razing about 210 acres of trees, was opposed by local environmentalists who said the installation could endanger wildlife and threaten the Chesapeake Bay with pollution.

Under the new agreement, the electricity that Georgetown will purchase will come from solar plants in Maryland and New Jersey. The school will continue purchasing RECs from other providers of renewable energy.

Georgetown made another step toward its sustainability goals earlier this year when officials shared plans to divest from fossil fuel companies, in part because of the threat of climate change. Georgetown’s chief investment officer, Michael Barry, in February also cited the “volatile range of financial outcomes” that accompany investing in oil and gas companies.

The divestment was the result of a years-long campaign driven largely by students. The campus this year voted to support a student government referendum calling on the university to sever ties with fossil fuel companies by 2024, the campus newspaper, the Hoya, reported.

The university’s plan shows a complete divestment from fossil fuel companies over the next 10 years.

The organization is “excited to see Georgetown continuing forward in pursuit of reducing our carbon emissions and decreasing our reliance on fossil fuels, and we were especially encouraged by administrators including students in this process,” Boatwright said in a statement.

In recent years, the campus in Northwest Washington also has launched academic programs focused on sustainability and has reduced its carbon footprint by more than 70 percent through purchasing RECs and modernizing its facilities, according to the university’s energy and climate plan.

Other campuses throughout the District have made similar commitments. In 2018, American University became the first university in the country to achieve carbon-neutral status by investing in carbon offsets, supporting renewable energy and expanding recycling efforts. The campus this year also eliminated public fossil fuel investments from its endowment.

George Washington University, after an eight-year battle with student activists, promised that by 2025 it will have divested from companies that derive most of their revenue from fossil fuels.

Get updates on your area delivered via email

© Jonathan Newton/The Washington Post
Georgetown University in Washington is among U.S. institutions that will begin the school year online due to the coronavirus pandemic.

Meet The Candidate: Bryan Swann Runs For Board Of Education

Mon Nov 9 , 2020
PRINCE GEORGE’S COUNTY, MD — The presidential race gets the most attention, but Prince George’s County has several local contests as well. Five school board seats are up for grabs in this year’s election. It’s time to get to know one of the candidates. Meet Bryan M. Swann. He is […] 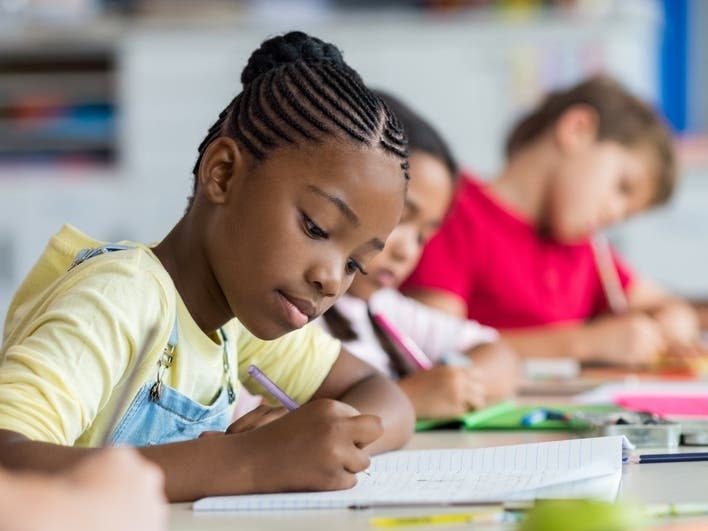