Affected faculty members were notified by the university Friday.

The cuts include 21 tenured or tenure-track faculty and the full-time equivalent of 26 temporary and adjunct faculty.

Nine faculty jobs that currently are vacant will not be filled.

“It’s a very sad day,” said Marc Sylvester, president of the Edinboro chapter of the Association of Pennsylvania State College and University Faculties.

“A whole variety of solutions could occur,” Sylvester said. “There may be retirements. We may find other work in the university that needs to be done and identify someone with the qualifications to do it. And we have 13 sister schools, and it may be possible for someone here to teach online for other universities, as Edinboro faculty members have done in the past.”

Edinboro University President Guiyou Huang notified Sylvester in June of possible faculty cuts at the end of the 2020-21 academic year due to a planned reduction of faculty and staff to reflect reduced student enrollment.

“Nearly five months later, after much analysis and very thoughtful consideration, the plan is being realized,” Huang said in a statement Friday.

“While necessary, these decisions are not easy,” Huang said. “They are life-changing for the faculty involved and for their families.”

Some of the faculty cuts are the result of academic program cuts.

Edinboro University announced last week that it will eliminate 21 academic programs, including degree programs, certificate programs and academic concentrations, once students currently enrolled in the programs complete them.

OTHER CUTS: Edinboro University will eliminate more than 20 academic programs

Edinboro and most of its 13 sister universities in the Pennsylvania State System of Higher Education have been struggling to reduce deficit spending and reverse an average 30% drop in enrollment over the past decade.

Friday was the deadline to notify permanent faculty of end-of-the-academic-year furloughs, by terms of APSCUF’s collective bargaining agreement. Some schools, including Edinboro, also notified temporary and adjunct staff of coming furloughs Friday.

“Not only are faculty cuts a blow to the professors themselves, but, by extension, layoffs take opportunities away from students,” Martin said. “Retrenchment is devastating at any time, but these (actions) are threatening to take away livelihoods and healthcare in the middle of a global pandemic.”

The goal is for the combined universities to share a single administration, faculty and staff and offer common academic programs. The combined schools also would operate under a single annual budget.

But it’s not all about cutting university costs, Huang said Friday.

“One important goal of integration is to hold down costs for students. The three universities can save money when we work together — and those savings will be re-invested in ways that will benefit students. That could mean new courses, new equipment, expanded student services or maintaining affordable fees,” Huang said.

“Our universities are doing their part to improve the alignment of costs with revenues and to evolve so that Pennsylvania’s public higher education system can provide affordable, career-relevant educational opportunities to students deeper into this century,” Pidgeon said.

Faculty jobs are being sacrificed in the process, Sylvester, Edinboro’s union president, said.

“This is really sad for them,” Sylvester said. “I know that people in academics are viewed as being in our ivory towers. But when you commit your career to an institution and get tenure, it’s supposed to mean something.”

Edinboro University earlier this year announced that more than 100 non-faculty employees also will lose their jobs, including 45 housekeeping employees whose jobs will be eliminated when the university begins contracting housekeeping services at the end of November.

Huang might also leave  Edinboro. He is a finalist for the president’s job at Western Illinois University, according to an announcement by that university earlier this month.

This article originally appeared on Erie Times-News: Edinboro University to cut the equivalent of dozens of faculty jobs in spring 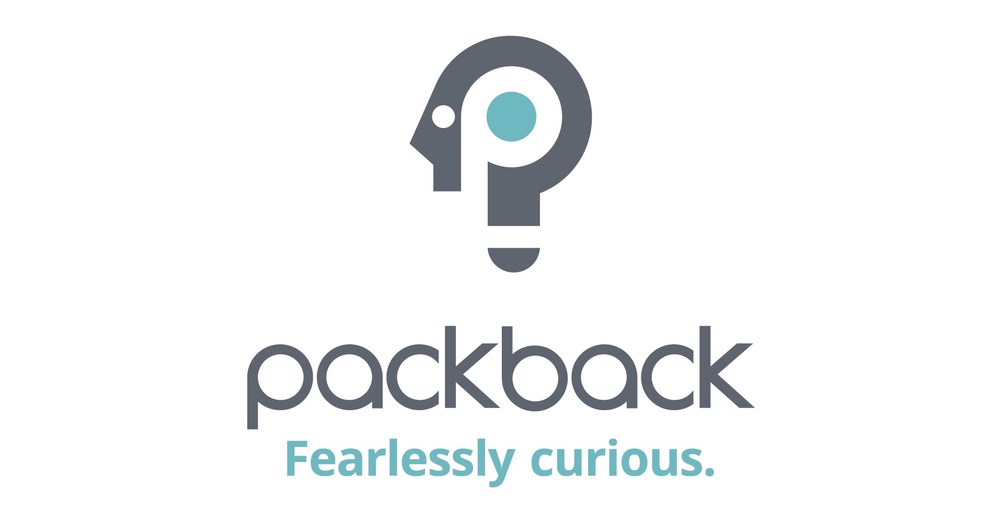