California education officials have agreed on a sweeping new framework for sex education in the classroom, sparking intense debate about whether some of the proposal’s teacher material is too graphic and explicit. The guidance is meant for students in kindergarten through 12th grade, and though not a mandate, is intended […]

California education officials have agreed on a sweeping new framework for sex education in the classroom, sparking intense debate about whether some of the proposal’s teacher material is too graphic and explicit.

The guidance is meant for students in kindergarten through 12th grade, and though not a mandate, is intended to provide teachers with information to use in a sex education curriculum. The updated Health Education Curriculum Framework includes the suggested use of gender-neutral and LGBTQ-inclusive language, material on consent and sex-trafficking and the continued teaching of HIV prevention, which was enacted into law under the California Healthy Youth Act in 2016.

The framework also includes guidance on nutrition and physical activity, tobacco and alcohol and skin care.

“There’s a lot of social and emotional learning embedded throughout,” said Stephanie Gregson, director of the Curriculum Frameworks and Instructional Resources Division at the California Department of Education.

But it’s the portion on sex education that has stirred some controversy.

“It’s important to know the board is not trying to ban books. We’re not saying that the books are bad,” State Board of Education member Feliza I. Ortiz-Licon said. “But the removal will help avoid the misunderstanding that California is mandating the use of these books.”

Though the framework differentiates lessons for transitional kindergarten through third grade, fourth through sixth grade, seventh and eighth grade, and ninth through 12th grade, concerns over children’s ability to handle some material at the youngest ages have persisted.

A Change.org petition in the Fremont School District has gained more than 8,000 signatures, with concerns over children’s ability to handle such material at younger ages.

“The content in the new sex education curriculum is NOT age appropriate,” petitioner Alice Lu wrote.

But the California State School Board of Education believes that the provision of this type of information will benefit students in the long run.

“Life has become exponentially more complex in the last few decades,” Linda Darling-Hammond, president of the State Board of Education and of the Learning Policy Institute, said in a statement. “The Health Curriculum Framework — developed by educators for educators — gives district administrators and educators the guidance and resources they need to develop curriculum and instruction that can help students adopt healthy behaviors that support their physical and mental well-being and navigate through the sometimes complicated situations that will come their way.”

Roughly 200 protesters showed up outside the state Capitol on Wednesday, some with their children in tow, holding signs that read “No to Explicit Sex Ed” and “Too Much Too Soon.”

“It’s just scary what they are going to be teaching. It’s pornography,” Anaheim Hills resident Patricia Reyes told CBS News. “If this continues, I’m not sending them to school.”

What we really wanted was that families have age-appropriate, medically accurate information to make their own choices for their health.

Rick Oculto, the director of education at Our Family Coalition

When it comes to the framework’s inclusion of transgender language, several opponents have raised concerns over whether children need that information at early ages. Gregson said the framework offers tools to teachers so they know how to appropriately address every student, and ensure that each individual feels valued.

“It’s not about gender identity. It’s about acceptance of people for who they are,” she said. “Kindergarten is the foundational grade level to create understanding with all of our students and create an environment that’s bullying-free.”

Rick Oculto, the director of education at Our Family Coalition, said his organization pushed for LGBTQ inclusion to ensure that information regarding sexual health applies to all students, especially when it comes to historically marginalized youths.

“What we really wanted was that families have age-appropriate, medically accurate information to make their own choices for their health,” he said.

Every district has autonomy over its curriculum and what they use from the recommended guidance. Parents also have the right to opt out of sex education lessons for their children under the California Healthy Youth Act, though that does not include the exclusion of language teachers may adopt from the health education framework. Last year in Oceanside, school officials shelved the program for the district’s youngest students after parents complained the material was too graphic and undermined their religious values.

Since the 1970s, sex education has been widely supported in schools. According to the Guttmacher Institute, 24 states — including California — and the District of Columbia mandate sex education in classrooms. California also requires that sex and HIV education be “age appropriate.”

Mon Jun 22 , 2020
Inside our walls, we’re working on the future of TV, Internet, Voice and Mobile. You’ll have the resources to help us deliver it across a number of teams. See where your career can go when you’re supporting the work of over 97,000 employees. You have professional-level communication skills and a […] 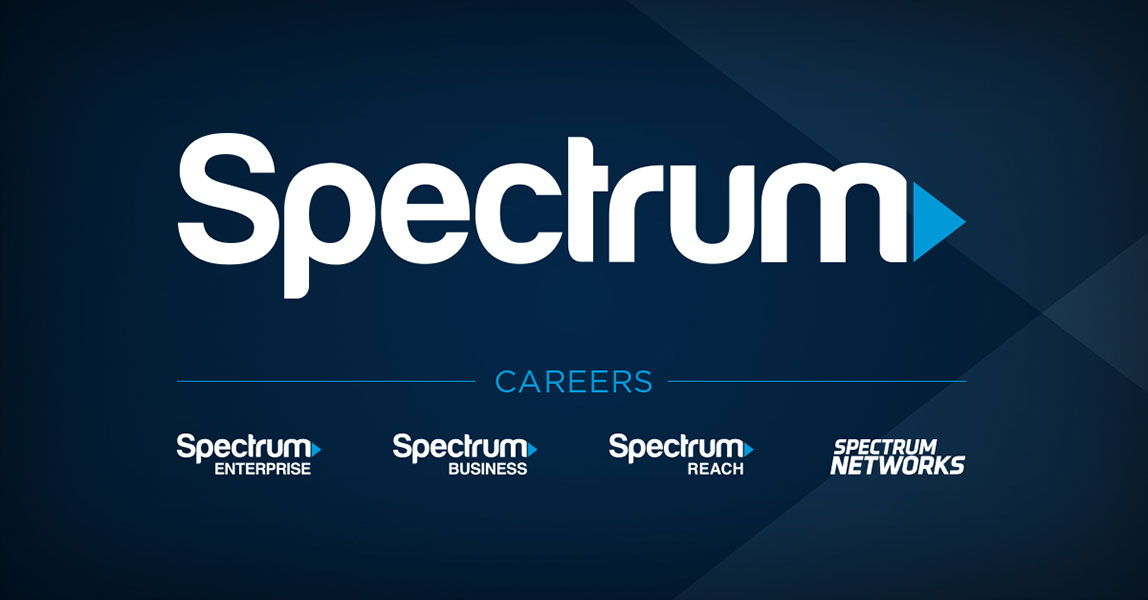