CALDWELL — In the past year, there were at least three reported acts of hate speech or bigotry associated with The College of Idaho, spurring the administration to rethink how it handles its response to such acts. The College of Idaho created a new group, the Representation, Inclusion and Equity […]

CALDWELL — In the past year, there were at least three reported acts of hate speech or bigotry associated with The College of Idaho, spurring the administration to rethink how it handles its response to such acts.

The College of Idaho created a new group, the Representation, Inclusion and Equity — or RIE — Alliance, made up of students, staff, faculty, administrators and alumni to address ways the college can improve its response to bigotry. The college also is looking to diversify its faculty and administration.

Earlier this year, homophobic messages were found spray-painted on Pride flags and part of a sidewalk on C of I’s campus the day after the college held its first student-led Pride march. Last month, a C of I employee posted photos to Instagram and Facebook of her son dressed in blackface as part of his Halloween costume.

But it was a different incident this summer that motivated the recent changes. Photos circulated of a rock that student-athlete Kaylee Jones had spray-painted in her hometown with “#FBLM,” which stands for “F— Black Lives Matter,” and messages supporting President Donald Trump.

“Although my words came across misleading and hateful, I have nothing against Black lives, it was more to do with the violence and crimes being committed through parts of the movement, but I expressed that in a very misleading and inappropriate way,” Jones said in an apology letter.

Jones’ actions caused some students and alumni to call for her expulsion, arguing that allowing her on campus would make Black students feel unwelcome. But junior Christian Garcia, the student government’s vice present of inclusive excellence, said it was how college officials initially responded to the incident that sparked the most outrage.

“At the end of the day, it was a failure of the administration,” Garcia said.

Backlash over the college’s response spurred the creation of an alumni group on Facebook, which member Sage Czelder said has gathered about 200 members. The group intends to hold the college accountable for how officials respond to hate speech or other discriminatory actions.

“We call upon your administration to make this right and to send a resounding message to every student on campus that there is no room for hate at The College of Idaho,” the letter said.

C of I Co-President Jim Everett said with the exception of expelling Jones, the college has fulfilled or is working to meet all the other suggestions made in the letter.

Everett said the RIE Alliance was in the works before the college saw backlash over how officials responded to Jones’ actions, but the backlash expedited the alliance’s creation. He said he wants to involve students more in the college’s decisions, and said students can educate the administration, which Everett admitted lacks diversity.

According to C of I’s census for the 2020-21 school year, roughly 57% of the current student body is white, while 12.7% is Hispanic, 1.9% is Black, 2.2% is Asian and 6.3% is multiracial. College officials were not able to provide data on faculty or administration demographics Thursday.

C of I is looking to diversify its faculty and administration in its new hires, and Everett said it has already hired several people of color recently. The college hired a multicultural counselor this summer, he said, and six weeks ago the college hired a Black woman, Latonia Haney Keith, former interim dean of Concordia University School of Law, as vice president of high impact practices.

Everett said it will be a slow process diversifying the college’s faculty, because they need to wait for positions to open. But he said college officials are considering what language they use in their job postings to be more welcoming to people of color.

The college also took a step earlier this year in improving representation by creating Garcia’s current position in the Associated Students of The College of Idaho. The role of vice president of inclusive excellence did not exist until the spring, Garcia said.

Garcia is a member of the RIE Alliance. He said a majority of the alliance’s members are people of color.

Several alumni said before Everett and Doug Brigham took over as co-presidents two years ago, C of I’s response to reports of bigotry was worse. Alumna Chadia Mugisha, who graduated in 2017, said students who reported incidents were treated as “troublemakers,” and faculty would often pit them against other students of color who were supportive of the college.

Alumnus Valerio Nuñez, another 2017 graduate, said C of I officials tokenized students of colors to be more appealing to donors. The college markets itself as inclusive and diverse, but he said the administrators did not care to put the work in to make sure students felt safe. Instead, he said he felt like administrators were waiting for students to either graduate or get too exhausted to continue reporting incidents where they felt discriminated against.

Do you LOVE local news? Get Local News Headlines in your inbox daily.

“I didn’t have the energy to keep fighting,” Nuñez said. “I just wanted to get out.”

Everett said he could not comment on decisions made by former administrators, but said C of I’s current administration is working to ensure all students feel safe on campus.

While there have previously been other instances of hate speech similar to what the college has seen this year, Mugisha said students of color are more often victims of institutional racism. She said many alumni have shared experiences of racist comments from teachers and other students, and they weren’t sure how to report it.

Students can report discrimination online or by contacting student advocates or employees including counselors or on-campus officers. Garcia said one of the RIE Alliance’s goals is to improve the avenues for students to report incidents.

Everett said he believes C of I has a “robust” reporting process and promised that “nothing is ever swept under the rug.” He said he encourages all students to report any instances of discrimination, but acknowledged that under-reporting is likely an issue.

C of I officials had a chance to show improvement in its response to the most recent incident with an employee posting a picture of her son in blackface, and Garcia said he was impressed with the college’s response. Everett said he could not share details of how the employee was disciplined, but Garcia said he was happy with how quickly college officials responded to the incident and involved students in the discussion.

“They called Black students to the table immediately,” Garcia said.

One thing that Everett, Garcia and alumni agreed on was that C of I’s current measures are not enough to completely fix how the college combats and prevents bigotry, but it is still a step in the right direction. Garcia and several alumni said college officials need to prioritize diversifying faculty, and allow students and employees from marginalized groups to have a bigger voice.

“It is a journey,” Everett said. “And all we can do is continue to progress.”

Making A Post-Covid Career Change? How To Get Your Priorities Right

Mon Dec 7 , 2020
For many, the events of this disruptive year have acted like a circuit breaker in our lives. Living and working through a pandemic has muddied the waters for professionals everywhere. Industries are being upended, layoffs are plentiful, and people are questioning the career rules they’ve always played by. As more […] 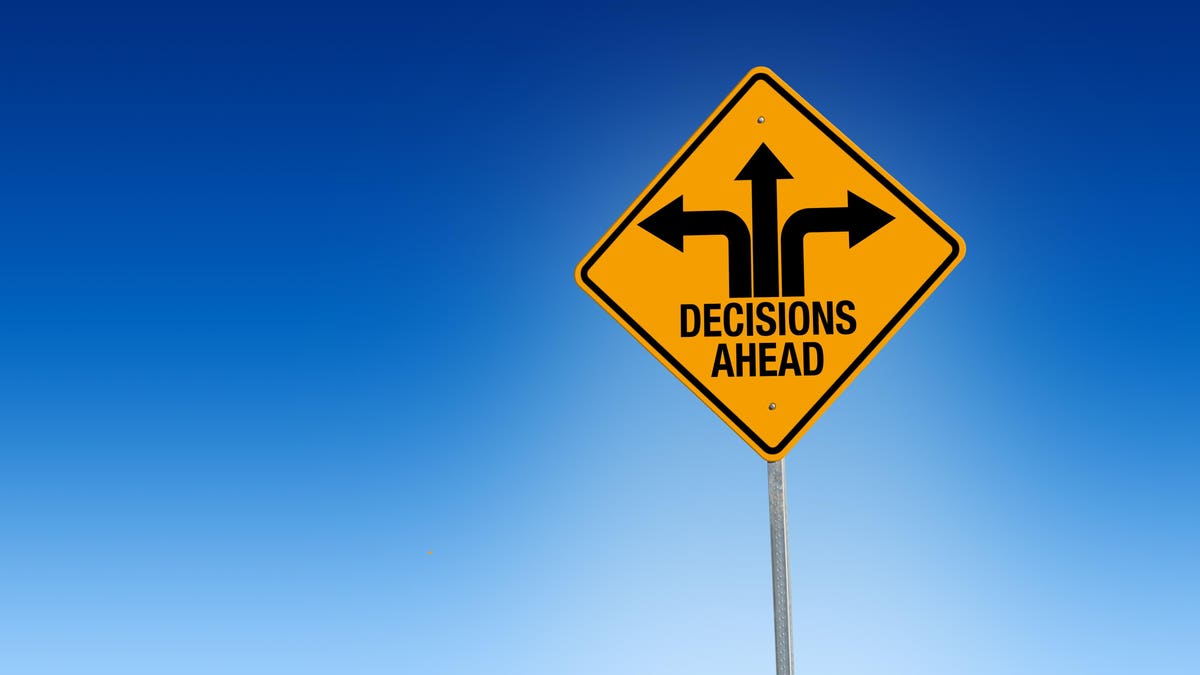