New research from Capco reveals that more than half of 18-34 year olds using Buy Now Pay Later (BNPL) have missed a payment and nearly two thirds (62%) say BNPL is making them spend more, potentially increasing their chances of getting into debt. According to the study, which […]


New research from Capco reveals that more than half of 18-34 year olds using Buy Now Pay Later (BNPL) have missed a payment and nearly two thirds (62%) say BNPL is making them spend more, potentially increasing their chances of getting into debt.

According to the study, which polled over 2000 UK adults, more than ten million people in the UK have purchased products or services through a BNPL scheme over the past year.

As more young consumers are enticed by the prospect of buy now, pay later schemes, worries are growing about the debt load accrued by the large numbers who miss a regular instalment and face a crippling rise in repayments.

According to the Capco research, over half of respondents want BNPL products to be regulated, while 52% want providers to consider their credit history before financing is approved.

Mike Ethelston, UK managing partner at Capco, says: “Buy Now Pay Later providers are predicted to double their market share of online purchases within the next three years. However, with BNPL coming under increased regulatory scrutiny, plus the ongoing economic fallout of Covid, there are questions to be asked about the future trajectory of BNPL in the UK, and what opportunities exist for established banks to make in-roads in this sector.”

Despite the growing misgivings about the product, 45% of respondents to the Capco survey would like BNPL to be integrated with their current account or credit card.

Ian Hooper, partner and UK head of banking & payments at Capco, said: “It has been suggested that almost one in five UK consumers say that they would not shop with a retailer who didn’t offer a BNPL option. That should act as a wake-up call not only retailers but also as a potentially lucrative opportunity within the larger credit market for both lenders and payments providers.

“While instalments and BNPL are a relatively new lending proposition, the underlying business model remains the same as traditional lending. So we believe banks could make a defensive play to extend their current business models into this new channel.”

Finextra’s The Future of Payments report explores how new business models, new operating models and new forms of collaboration are the catalyst for the 2020 payments ecosystem. Click here to download.

How ESPN’s ‘College GameDay’ Plans To Broadcast From The Masters, Its Most Iconic Location Yet 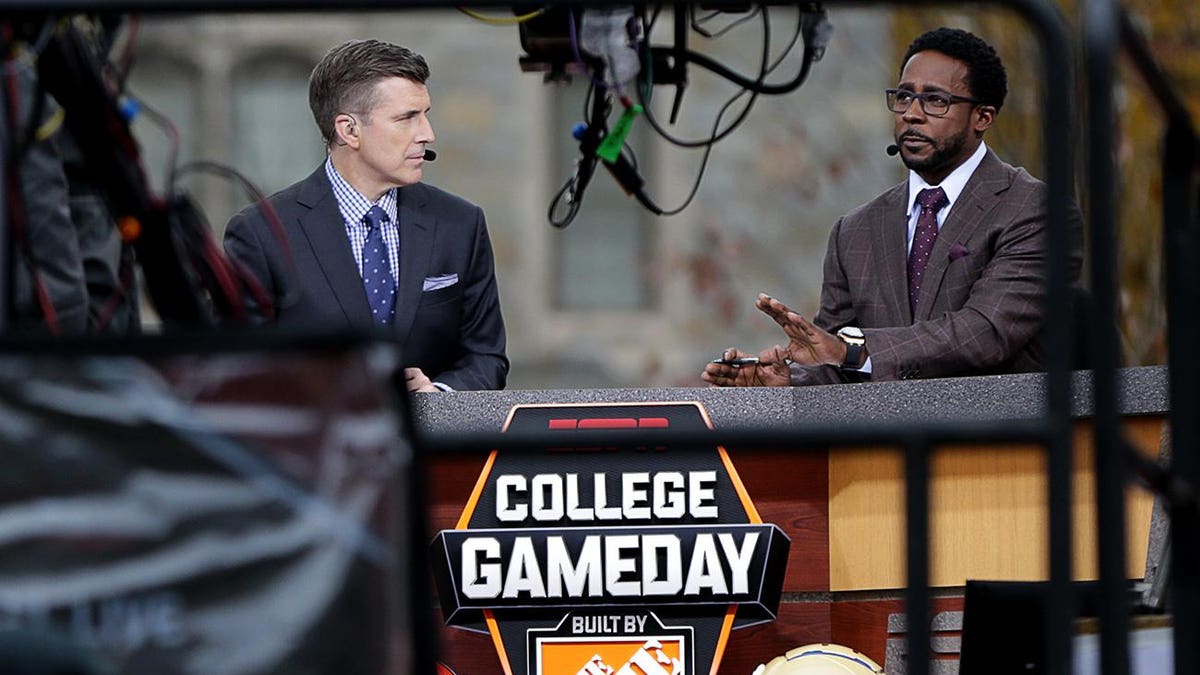