The death toll from the suicide attack Saturday in Afghanistan’s capital has risen to at least 18 killed and 57 people wounded, including students, the interior ministry said.

The explosion struck outside an education center in a heavily Shiite neighborhood of western Kabul, Dasht-e-Barchi.

Interior Ministry spokesman Tariq Arian says that the attacker was trying to enter the center when he was stopped by security guards.

According to Arian, the casualty toll may rise further as family members of victims of the suicide bombing are still searching the several different hospitals where the wounded have been taken.

No group claimed immediate responsibility for the bombing. The Taliban rejected any connection with the attack.

An Islamic State affiliate claimed responsibility for a similar suicide attack at an education center in August 2018, in which 34 students were killed. Within Afghanistan, IS has launched large-scale attacks on minority Shiites, Sikhs and Hindus, whom it views as apostates.

Hundreds of Sikhs and Hindus in Afghanistan fled the country in September after a gunman loyal to the militant group killed 25 members of the shrinking community in an attack on their share a place of worship in Kabul.

The U.S. signed a peace deal with the Taliban in February, opening up a path toward withdrawing American troops from the conflict. U.S. officials said the deal would also help refocus security efforts on fighting the Islamic State, which is a rival of the Taliban in Afghanistan.

There has been an upsurge in violence between Taliban and Afghan forces in the country recently, even as representatives from the two warring sides begin their own peace talks in Doha to end the decades-long war in Afghanistan.

Earlier Saturday a roadside bomb killed nine people in eastern Afghanistan after it struck a minivan full of civilians, a local official said.

Ghazni province police spokesman Ahmad Khan Sirat said that a second roadside bomb killed two policemen, after it struck their vehicle that was making its way to the victims of the first explosion.

Sirat added that the bombings had wounded several others, and that the attacks were under investigation.

No one immediately claimed responsibility for the attacks. The provincial police spokesman claimed the Taliban had placed the bomb.

‘I was gutted:’ Greenwich school board, parents react to special education report

Sat Oct 24 , 2020
GREENWICH — When the state ruled in her young son’s favor and found the Greenwich Public Schools had broken the law, Audra O’Donovan expected meaningful change. But the special education parent and co-founder of the Special Education Advisory Council, who had filed a complaint with the state after the district […] 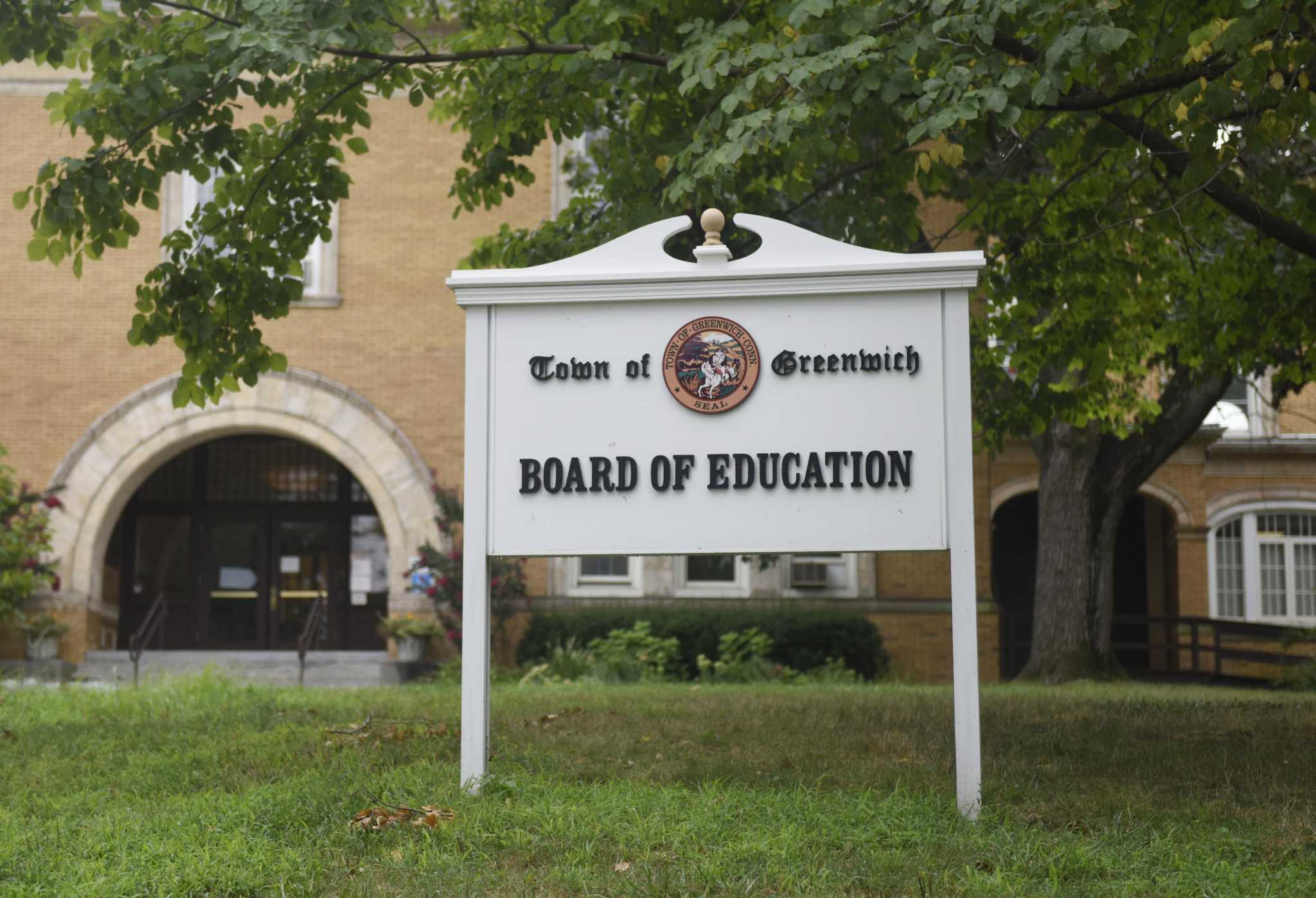