PHILADELPHIA, Nov. 12, 2020 /PRNewswire/ — 76ers Gaming Club (GC), the NBA 2K League team of the Harris Blitzer Sports & Entertainment portfolio, today announced an interactive esports partnership with Saint Joseph’s University. Committed to furthering the reach and accessibility of esports within the Philadelphia region and beyond, 76ers GC and Saint Joseph’s have launched a unique partnership that allows the two organizations to build upon their already strong Philadelphia sports traditions, esports commitments and communities of supporters across the globe, while providing exclusive content and programming for Saint Joseph’s students.

“This new interactive partnership between 76ers Gaming Club and Saint Joseph’s University is a natural fit; we are each committed to empowering students in our city, state and surrounding area by fueling their esports passion and developing the next generation of esports players, influencers and executives,” said Kathryn Alario, Vice President, Marketing, Philadelphia 76ers. “The exclusive 76ers GC content, programming and access generated through the partnership will provide a unique opportunity for students who want an inside look at the craft and business of esports. This partnership continues to reinforce Philadelphia’s prominent position in the esports ecosystem.”

The partnership will feature an exclusive, six-part digital content series, profiling the unique backgrounds of 76ers GC players. The episodes will explore the multi-faceted lives of GC players and highlight the many interests and talents that make them who they are – a perspective that Saint Joseph University celebrates in each of its students. The first episode will feature 76ers GC Shooting Guard Alexander “Steez” Bernstein and is scheduled to debut later this month on 76ers GC and Saint Joseph’s social media accounts. Additionally, the partnership includes multiple collaborative events focusing on both esports gameplay and careers in esports, including virtual networking opportunities, coaching clinics, guest speakers and more.

“We are constantly evaluating how we can keep this generation of students engaged, and it is clear that esports is one of the areas of opportunity students are interested in,” says Saint Joseph’s Director of Athletics Jill Bodensteiner. “With our already existing strong ties to the 76ers organization, our new esports programming, and with Philadelphia becoming the East Coast epicenter for gaming, it makes sense for Saint Joseph’s to partner with GC. We feel this partnership builds on our commitment to esports and will provide our students unique opportunities to learn more about the growing industry academically and professionally.”

Saint Joseph’s University recently announced the launch of a multi-faceted approach to esports, an industry that is growing by every measure – fans, revenue and job growth – in a trend accelerated by the COVID-19 pandemic. The University invested in a technology-focused esports lab, developed academic coursework to launch recession-resistant careers in the marketing and business of esports, and elevated the student gaming club to a club sport, providing access to support from Campus Recreation and the Department of Athletics.

Mon Nov 16 , 2020
“Combined portfolio supports special education, Section 504, RtI/MTSS, EL and Medicaid for over 3000 clients nationwide.” Tweet this SuccessEd team members, most of whom are former educators, have worked on behalf of special education and special programs for over 25 years. This acquisition provides Frontline Education with an opportunity to […] 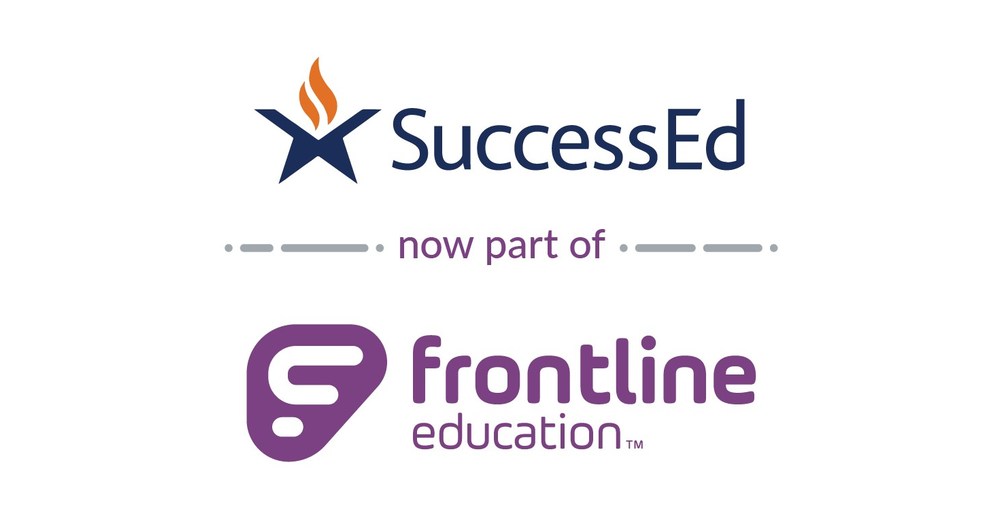